This is the Mitsubishi Lancer Evolution IX championship winning car by Dani Sola and co-driver Oscar Sanchez for the Rallye de Tierra de Cabanas 2007. Its hard to find any info on this rally car on the net, I hope our Spanish Friends have more info or link to this car, thank you!  I found a few videos in youtube about the Rallye Cabanas with Dani Sola was driving this Evo. 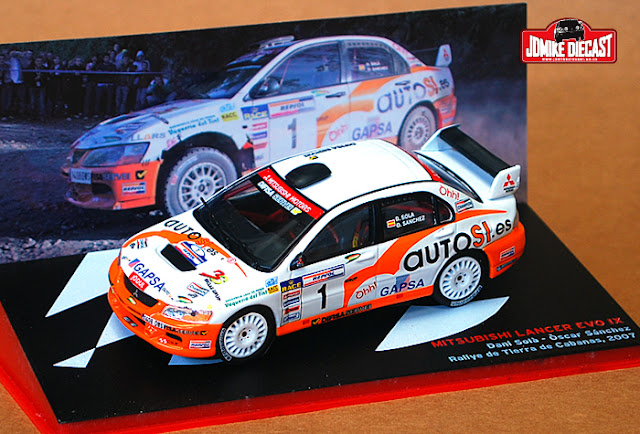 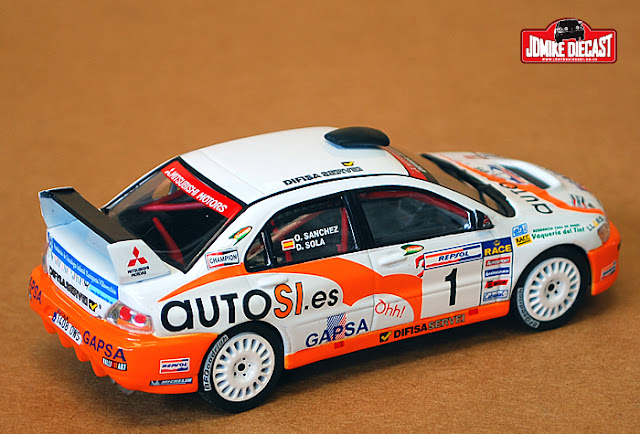 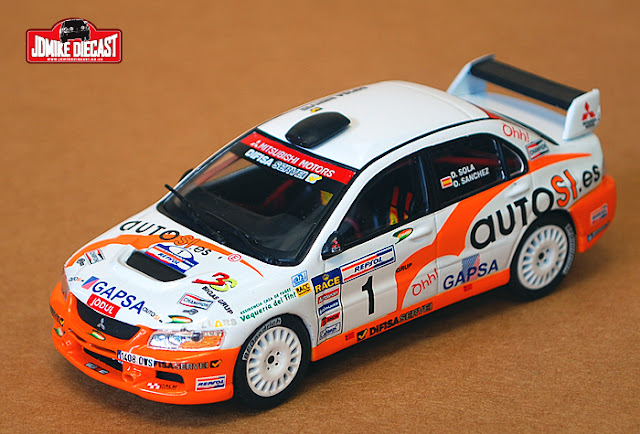 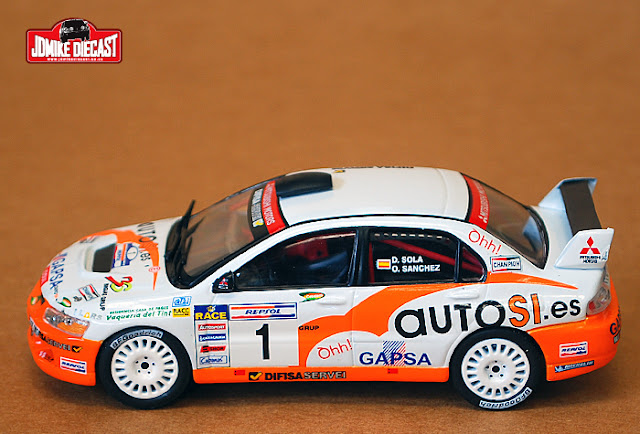 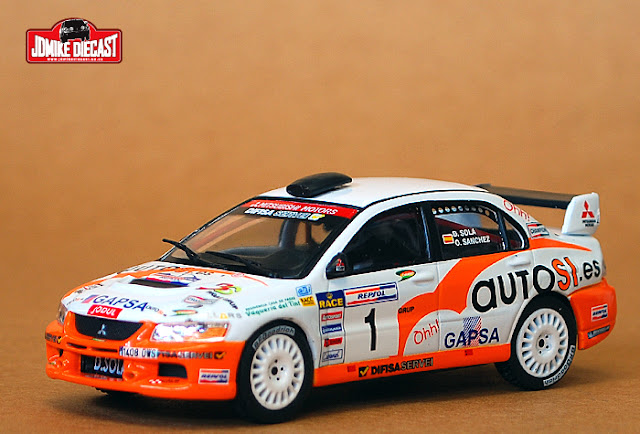 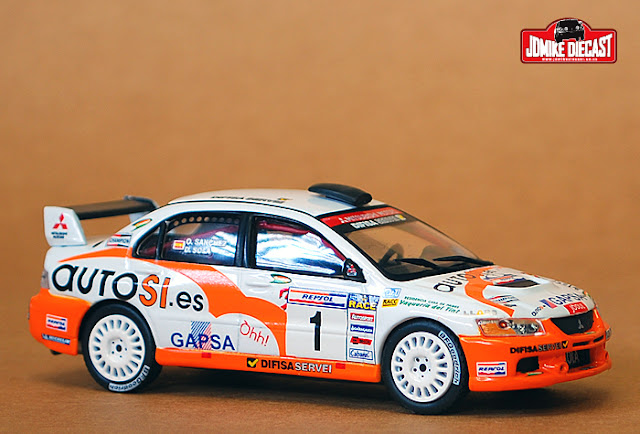 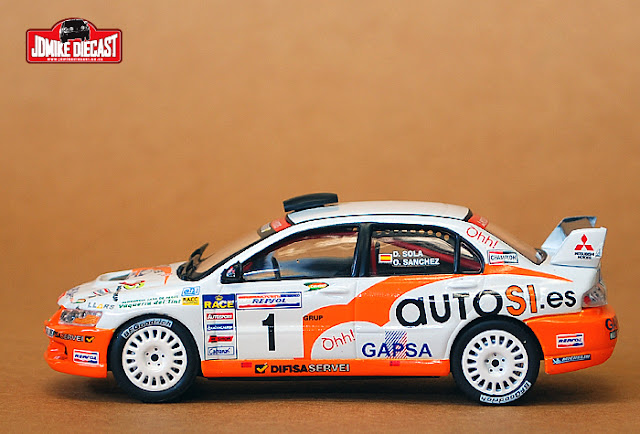 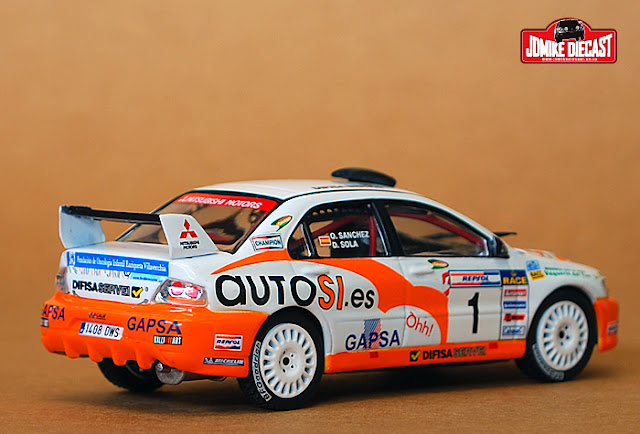 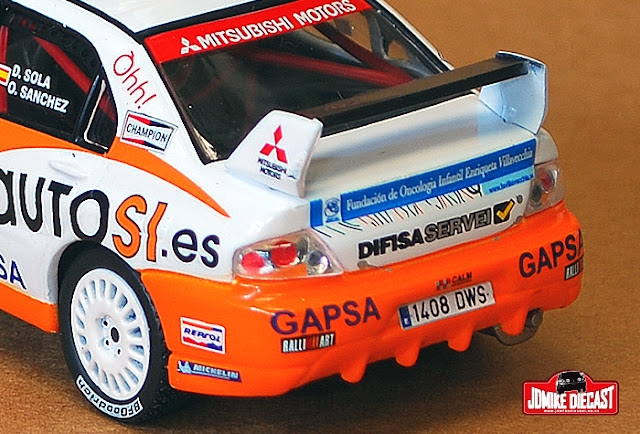 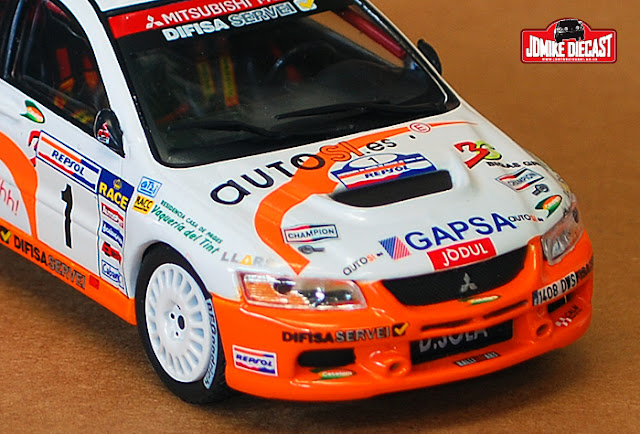 The Celica twin-cam turbo was Toyota's choice to enter the World Rally Championship when they decided to take a run at the title. The Celica's major handicap was its lack of four-wheel-drive, however, the car was well-built and fairly straightforward to maintain. The engine produced about 290 horsepower (which later grew to 370 as the evolution versions were released), and it had a front-engine, rear-wheel-drive layout.

The Celica was out of its depth on the twisty European roads, but it found its niche on the African continent. The Celica won no less than six rallies in Africa, including three consecutive Safari rallies in Kenya from 1984 to 1986. Toyota added three wins in Western Africa's Ivory Coast rally, making it the undisputed king of the desert during the Group B era. The Celica's ruggedness and simplicity (compared to other Group B cars) made it reliable and perfectly suited to the harsh desert conditions. The Celica changed drastically following Group B's cancellation for the 1987 season.
(excerpts from www.groupbrally.com)

I couldn't find any race results from this 1985 Haspengouw Rally which Juha Kankkunen  drove with teamate Bjorn Waldegard.

But I found a very nice video in youtube about this car in a race... click link in new window and enjoy!
Haspengouw Rally

Molded in Resin by Bizarre in 1:43 scale 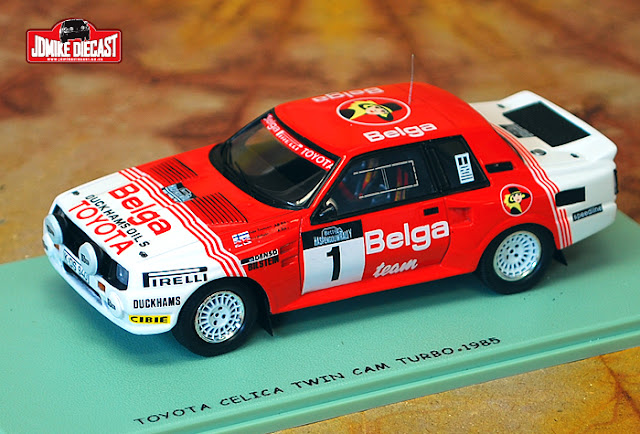 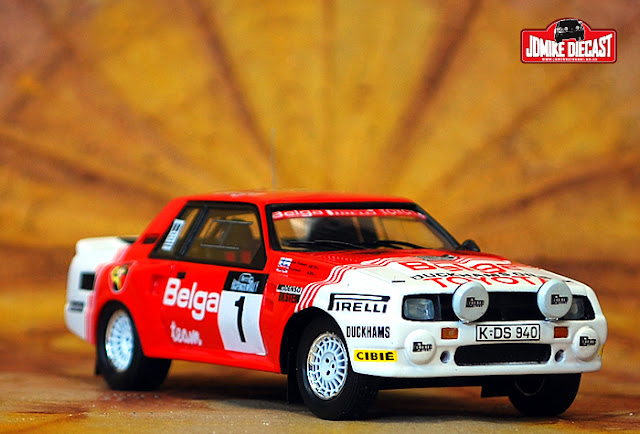 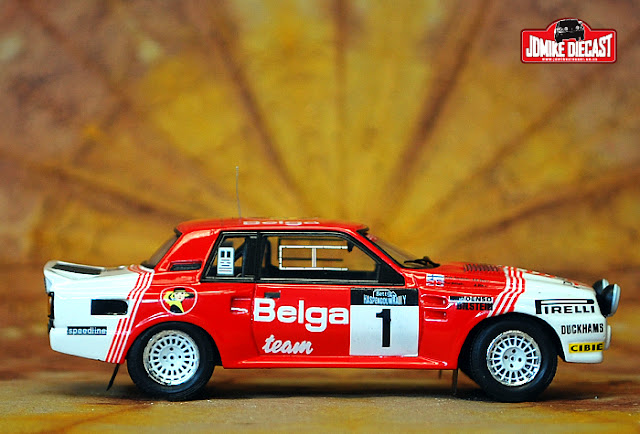 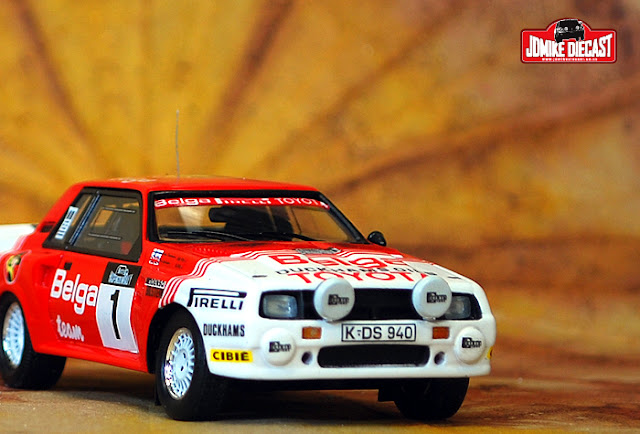 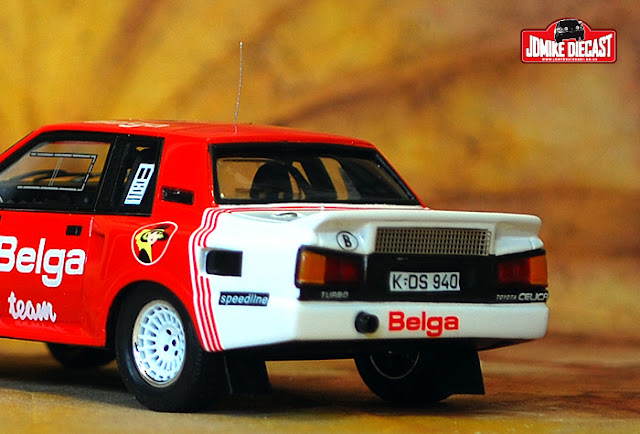 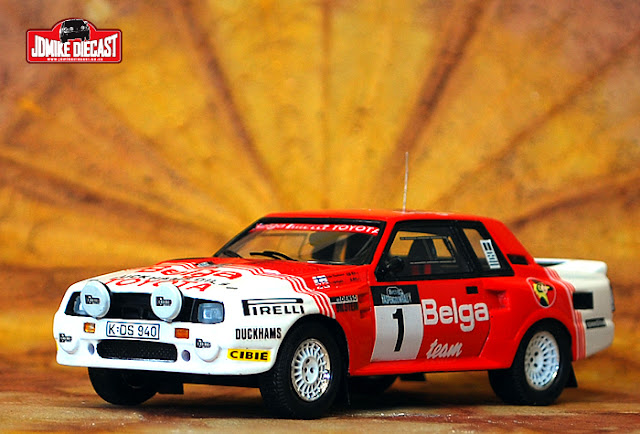 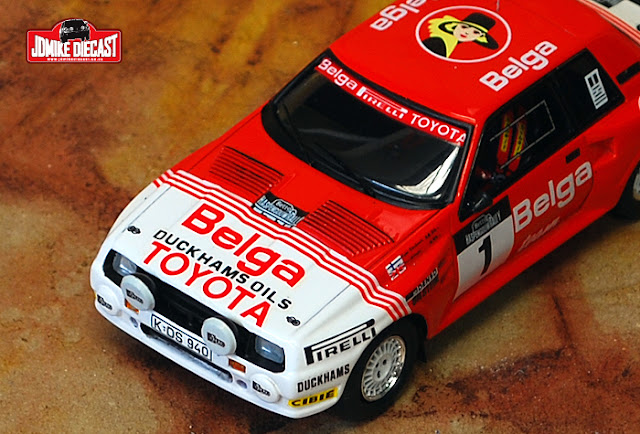 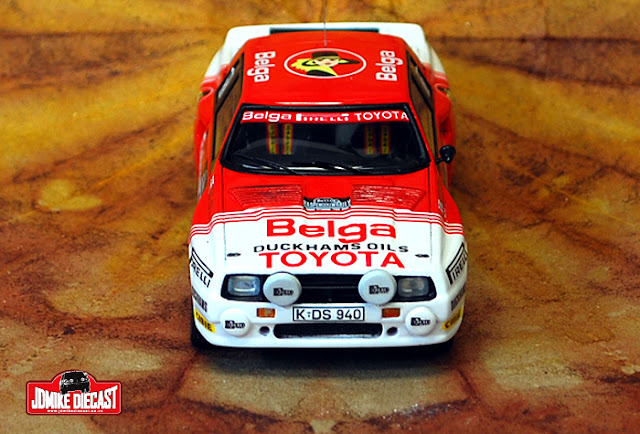 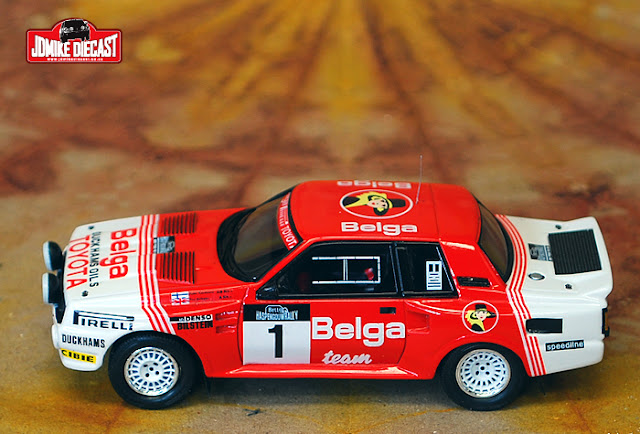 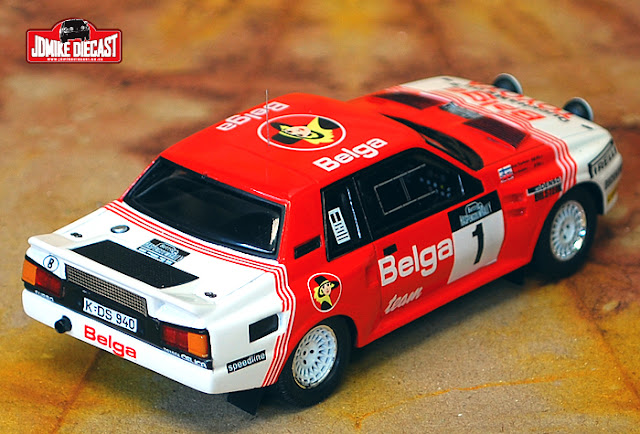 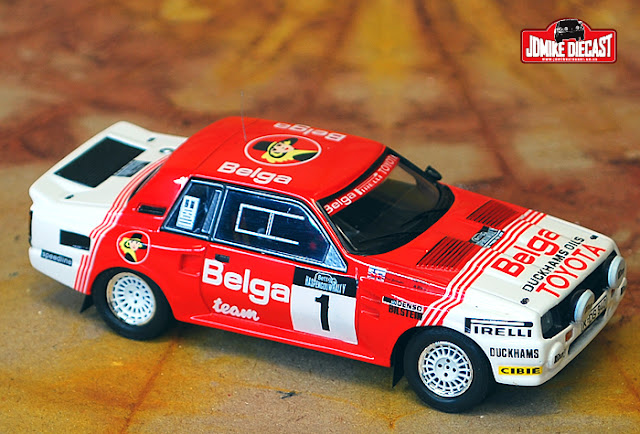